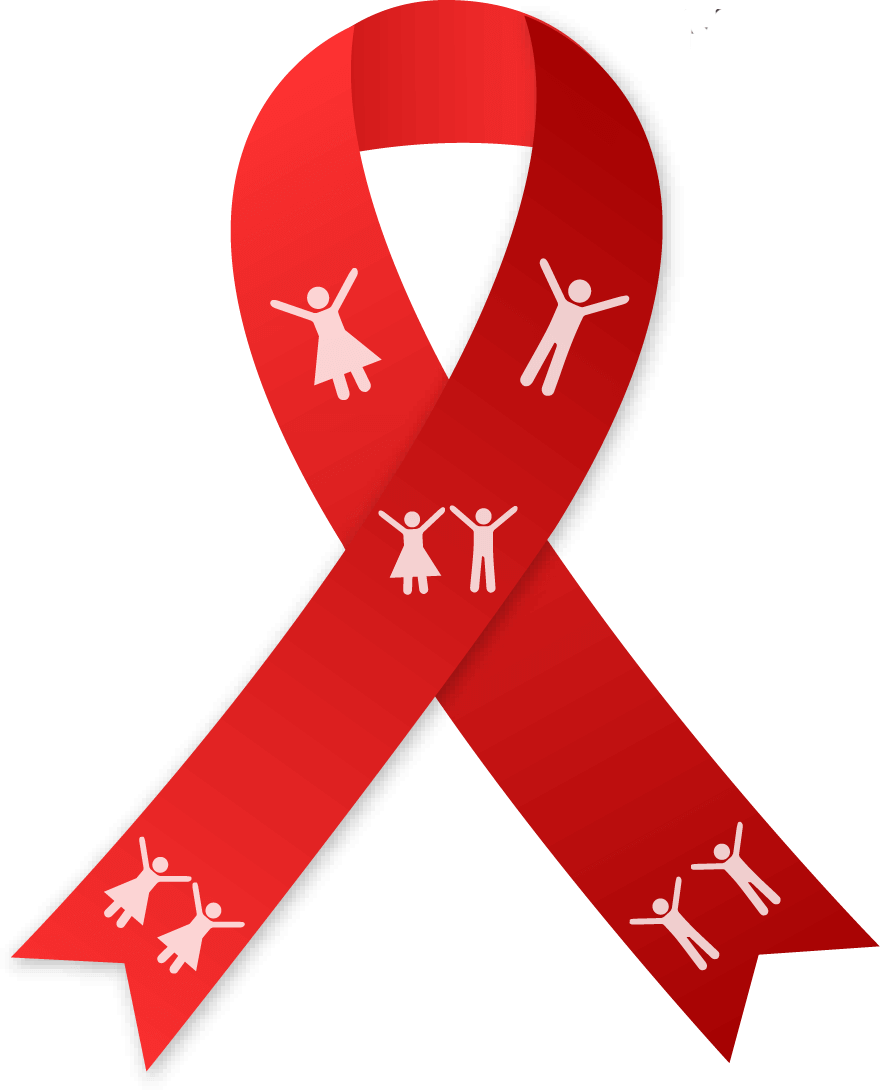 The AIDS Services Center (ASC) first opened its doors as an outpatient medical clinic for those persons infected with HIV/AIDS in December 1990. At that time, Dr. Barbara Hanna, the counselor, nurses, the director, and a host of others were all volunteering their valuable expertise to assist those in need of medical care. The area health department paid for a social worker to be in the clinic on the days when clients were seen. There was no federal funding. Limited state funding provided a part time receptionist and assistance with rent. The Alabama Department of Public Health donated laboratory screenings and some medical supplies. The state drug reimbursement program and some pharmaceutical companies supplied medicines at no cost for those who had no ability to pay. Much was done to help many with comprehensive, quality, outpatient HIV medical care even though there was little money.  The clinic was originally located in Oxford, but relocated within a few months to larger quarters in nearby Hobson City.

In 1991, ASC was awarded a Ryan White Title III (b), now Part C, Early Intervention Services federal grant named for the young boy who died from AIDS a few years earlier. For the first time, the medical clinic had enough money to pay salaries to its employees, purchase medicines, supplies, and expand our laboratory services.  We have received these funds, with several increases in amount, continuously since that time.

In 1995, the original clinic building was completely destroyed by fire and we were forced to relocate to temporary quarters in Anniston.  Working with the State of Alabama and the Town of Hobson City, we were eventually able to secure funding to allow us to build a new clinic on the original site.  We returned to Hobson City in 1998 and have remained there since that time.  The following year the clinic initiated both a palliative care  and an adherence Special Project of National Significance (SPNS) research project.  In association with the palliative care project, we built our first housing, assisted by Habitat for Humanity.  The clinic currently owns several housing units in the area.

In 2000, SAMHSA awarded the clinic funding to initiate both mental health and substance abuse treatment services.  These programs also are still in place, with certain modifications, today. At this time, we also began to increase our prevention activities, primarily as the result of a series of CDC and SAMHSA funded projects.

In 2002, the clinic decided to change the name to Health Services Center, Inc. rather than AIDS Services Center.  This change served several purposes.  It reflected the expansion of our services to populations such as those with addictions, the homeless and those with hepatitis C, who might not be HIV positive and it provided our clients with more privacy should they fear the continued stigma still faced by those with HIV infection.

In 2010, HSC received Ryan White Part D funding to expand our Early Intervention Services specifically to women and children with HIV infection and their families.  All of the core services continue at the present time.